After working his way through the youth scheme at Norwich City, joining the club as an associate schoolboy in June 1986, his first team opportunities were limited by a series of injuries and he only featured on three occasions in league matches.

Minett played for the England youth side, before signing his first professional contract in July 1989.

He was to make his Football League debut at Leeds United in September 1990.

Moving to Exeter City on a free transfer in March 1993, he made his debut in a 4-1 defeat at Bolton Wanderers.

He was to remain at St James’ Park until the summer of 1995, during which time he had made 88 league outings.

Minett signed for Lincoln City but two seasons later, after he had played 46 league matches and scored five goals, he signed for a second spell with Exeter City in January 1997.

He wasn’t as successful as his first stay though and in two seasons only featured in 19 league games.

After unsuccessful trials with both Peterborough United and Kettering Town, he dropped into non-league football joining Doncaster Rovers in the Conference where he scored four goals in 58 games.

Moving to Boston United in May 2000, he sustained a broken leg in an FA Trophy tie against Tamworth in January 2001.

Regaining fitness, he joined King’s Lynn ahead of the 2001-2002 season. In January 2002 Minett signed for Stocksbridge Park Steels on loan. In April 2002 he moved on to Grantham Town.

In the summer of 2004, Minett joined up with his former Grantham manager John Wilkinson at Lincoln United. Wilkinson moved back to manage Grantham in June 2007 and Minett soon followed him to the Gingerbreads. Minett retired from football in June 2008. 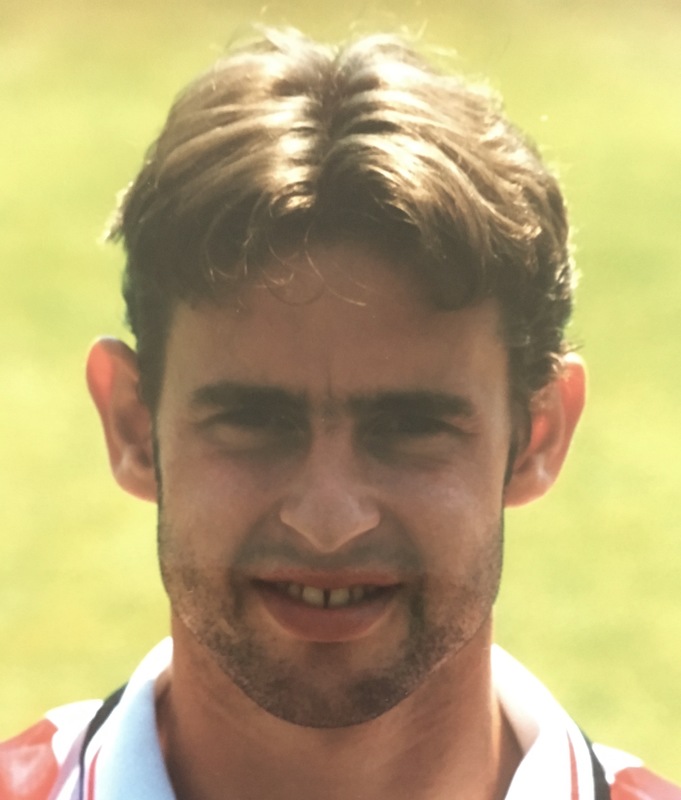