Goalkeeper Miller could not have had a more eventful debut for Exeter City in September 1937, after signing from Kilmarnock.

His first game was a reserve fixture against Dartford at St James’ Park and he played his part in the 9-2 victory!

He started his career with junior side, Glasgow Perthshire, and then moved on to appear for Brechin City, before signing for Liverpool in 1935. A year later he was playing for Kilmarnock.

His one and only appearance in the Football League was for the Grecians in a 3-0 defeat at Swindon Town in October 1937.

After leaving Exeter he linked up with Scottish club, Galston, and later played for Alloa Athletic. 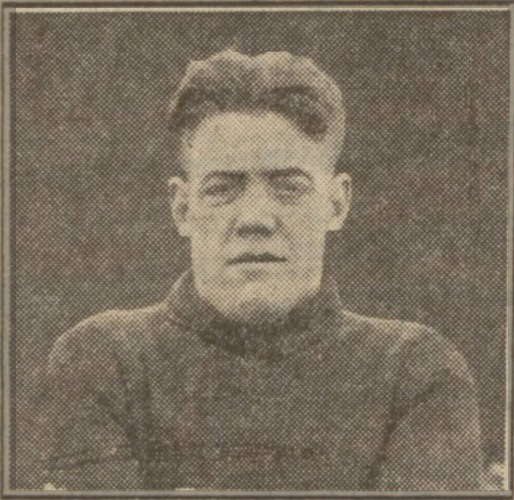