Miller started his career with Glasgow junior side, Bellshill Athletic. He then left to help St Roch’s to win the Scottish Junior Cup.

Moving to Plymouth Argyle in 1924, he spent two seasons at Home Park where he made four league appearances.

He signed for Exeter City in the summer of 1926 and made his debut against Bristol City the following march.

By the time of his third season at St James’ park, Miller had become the established left-back, a position he filled right through until 1936.

Miller was a member of the Grecians team that reached the quarter-final stages of the F.A. Cup in 1931 and was regarded as one of the finest left-backs in the club’s history.

Amazingly the Exeter directors placed Miller on the transfer list in 1932-33, but the move sparked such an outcry amongst the club’s supporters, that he was quickly taken off it again.

Miller retired from football in 1936 and later became a publican. He was landlord of the Ropemakers, now the Bowling Green pub.

After the Second World War he returned to St James’ Park being appointed as a scout in December 1946, then as assistant trainer in 1947, but this didn’t work out and he left after a few months.

His son, Dick, was the secretary at Exeter City from 1965, but he was tragically killed in a car accident three years later. 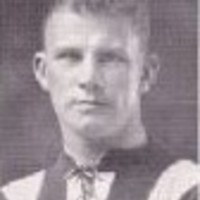 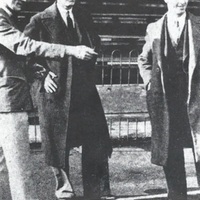 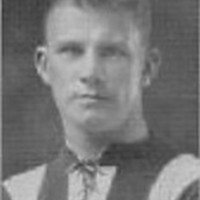 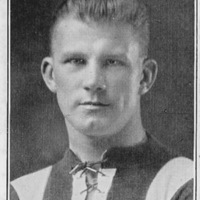 I met Charlie Miller in fall 1958. I dated his daughter Jeanette for two years . We married in1960. I knew son Dick and the other two sons, Michael and Brian quite well. I played basketball for the team run by son Dick in 1958-1959. We won all our games. Charlie and I downed many a pint together in various pubs in Exeter. He would be thrilled to know that his great grandson is a terrific soccer player. Charlie was a fine man whom I liked very much.

For your interest I have the souvenir prog v argyle 1933

Would you be able to lend the history group the programme, we can digitise it and return.