By the time Millar signed for Exeter City, the winger had worn the colours of several clubs, commencing his career with Saltcoats Victoria.

He then played for Bridgeton Waverley and Kilmarnock, before signing for Barnsley in 1928, where he netted five goals in 17 league appearances.

Millar only stayed a season though and he moved on to Hartlepool United, where he again scored five goals, this time in 18 league starts.

After that he drifted from club to club, Workington, Lancaster Town, Glentoran in the Irish League and back to Lancaster Town. Millar signed for New Brighton in 1937 where he featured in one game.

The same year he moved to Rochdale where he featured in 26 Third Division North matches, scoring 8 goals.

Millar returned to Scotland to play for Benburb, and it was from there that he joined Exeter City in the summer of 1938.

He was described in the local press as “being one of the fastest men in the game and won a number of sprinting successes in Scotland.”

His debut for the Grecians was in a 5-0 defeat at Queen’s Park Rangers in September 1938, but he retained his place to feature in the next eight matches, netting the first of three goals against Ipswich Town.

Released by Exeter at the end of the season, he moved back north and linked up with Bolton side, Astley Bridge. 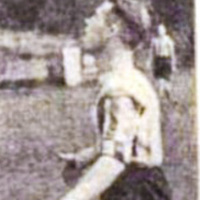 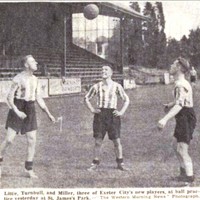 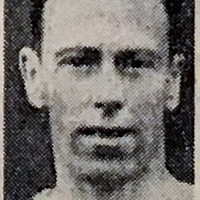