Bristol City old boy John Shaw saved two Alan Walsh penalties to give Fourth Division Exeter City an honourable Freight Rovers Trophy draw last evening. The experienced Scot dived low to his right to stop Walsh's first effort after a foul on Steve Neville in the 62nd minute. And 14 minutes later Shaw flung himself in the opposite direction to stop a more powerful spot kick after Walsh himself had been brought down.

Exeter deserved their first half lead for being marginally better of the two poor sides. Their goal came seven minutes before the interval when defender Nick Marker rose above the flat footed Bristol defence and headed a Paul Batty corner powerfully into the roof of the net. The Bristol equaliser also came from a corner, Walsh's kick was nodded on at the near post by Bobby Hutchinson and David Moyes stooped to head past Shaw. 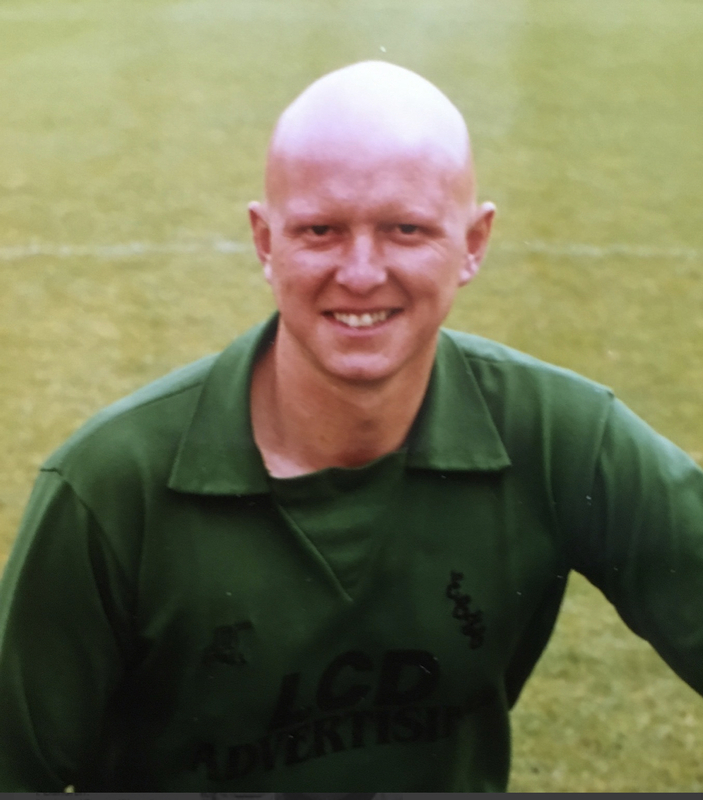