Medlin came though the Exeter City youth system, signing associate schoolboy forms in November 1991, to earn his first full contract with the club in August 1995.

He made his first team debut three months later in a 1-1 draw at Colchester United.

He never really won a regular spot in the team as such, although was used a playing substitute on 17 occasions to add to his 20 starts.

Released at the end of the 1997-98 season, he signed for Dorchester Town. 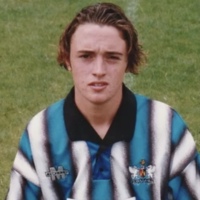 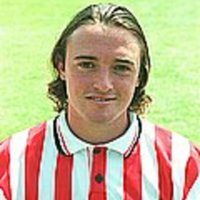 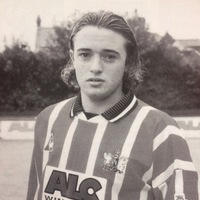 Camborne, Dorchester Town, Holmans, Midfielders, Nicholas Medlin, One of our own, Porthleven and Illogan R.B.L.