Mathieson was known as a tactical player with delicate footwork and skill. He reached the Irish Cup Final playing for Glentoran in 1919, losing to Linfield after three matches. (He was the brother of John, who played for Dundalk, Ards and Nw Brighton)

He was transferred to Luton Town in September 1919, but the highlight of his playing career was when he ran out for Ireland twice in 1921.

His second game, against England on 22 October, saw three Luton Town forwards all on the pitch at the same time – the first time one club had contributed three forwards to one International match. Louis Bookman was playing alongside Mathieson for Ireland, and Ernie Simms was up front for England.

Mathieson moved to Exeter City in August 1922 and made a scoring debut in a 1-0 home win over Brighton & Hove Albion.

He was to stay for only one season though and signed for New Brighton in 1927, where he featured in 128 Third Division North matches, scoring 37 goals.

Mathieson emigrated to Canada, and played in both Canada and the United States.
In 1930 he played for Toronto Ulster United in Canada. 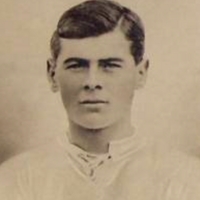 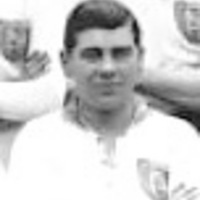