Ben was amateur with Exeter City who made his debut in an away fixture in the Plymouth and District League against the Devon and Cornwall Light Infantry, scoring in the 4-3 win. He also played the following season, netting 10 goals in 17 matches, which included a hat-trick against Millbrook Rangers.

He had played for Redditch and RFA Topsham (110th Battery).

In World War One, he served in France for the 3643 RFA.
In the London Gazette supplement of the 17th September 1917 he was mentioned for his bravery.

"3643 RFA Sergeant Ben Massey, (Newcastle on Tyne).
For conscpicuous gallantry and devotion to duty in entering a dug-out and bringing out four comrades who had been gassed and wounded by the explosion of a shell. Two of them have since died, but he undoubtedly saved the lives of the other two by his promptness and gallantry under heavy shell fire and gas." 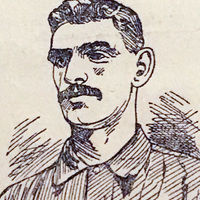 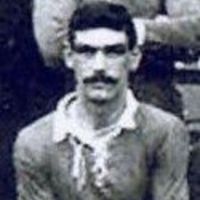