Masefield may have only played one game for Exeter City, but he certainly has had a varied career, since he first became a trainee with Birmingham City, and a full professional with them in July 1989.

He never made a first team appearance and signed for Cheltenham Town in July 1991.

He then moved to Exeter City as a non-contract player in February 1992 and made his one and only outing for the Grecians in the same month, a 1-0 home defeat against Wigan Athletic. He was released shortly after.

After briefly playing for Bromsgrove Rovers, where he made 12 outings, Masefield signed for Stockport County in August 1992, where he featured in seven league matches. He then moved to Doncaster Rovers in February 1993, staying until the end of that season and adding a further nine league outings.

His next move and final Football League club was to Preston North End in August 1993 where he featured six times in league games. Masefield followed that with brief spells back at Bromsgrove Rovers and then Limerick.

He then moved to Hong Kong, where he played for the Sing Tao Sports Club, as well as for a Hong Kong league All-Star team and although he never represented the official Hong Kong national side, he did take on the likes of Sampdoria, Inter Milan and the Yugoslavian national side in unofficial matches.

He finished off his career by playing professional football in Singapore with clubs such as Jurong F.C., Balestier Khalsa FC and Tanjong Pagar United FC.

Masefield owns a company that runs a coaching school for children, which attracts as many as 3,000 per year.

He has coached Singapore Cricket Club in the second tier of Singaporean football, and is also a pundit on the ESPN Star Sports coverage of the English Premier League. 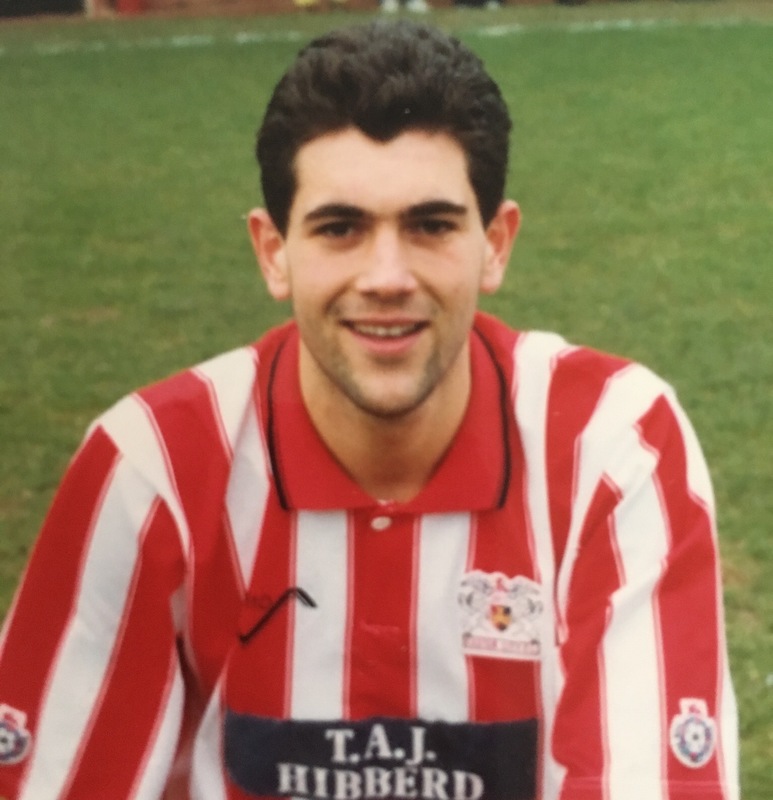