He was signed by the Grecians from Lancashire Combination league side, Hyde United in the summer of 1913.

He was a versatile player, appearing at right-back, left-wing and wing-half. His Exeter City debut came in a goalless draw at Crystal Palace in September 1913.
He was part of the famous tour of South America and played against Brazil.

He stayed for two seasons until being called up to serve his country in the First World War. He was unable to play again afterwards, due wounds he received. 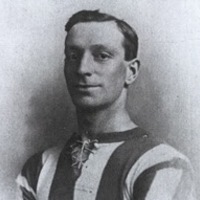 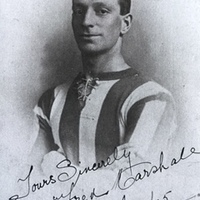 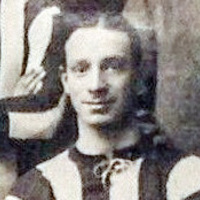 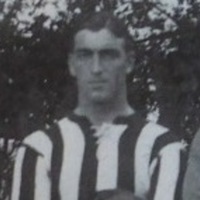 I would of course give an acknowledgment

Allan Of course, e-mail us or you can find the Exeter City Football Club museum on Facebook and Twitter