The classy defender immediately impressed with his unflappable style and versatility as a teenager with Exeter City, signing a full professional contract in May 1983 after being an apprentice.

He made his debut for the Grecians as a 16-year-old against Burnley at Turf Moor. By 1984-85 Nicky had established himself as first choice centre-half and only missed one league match. In October 1987, he moved to rivals Plymouth Argyle, with the deal taking Darran Rowbotham in the opposite direction. Within two years, Nick was club captain and player of the year as he went on to appear in 202 league matches, and scoring 13 goals. A fee of £200,000 plus two players, Kevin Hill and Craig Skinner in part exchange, took him to Blackburn Rovers in September 1992. However he only started 41 league matches for the Ewood Park club, plus a further 13 as substitute. Nick was transferred to Sheffield United in July 1997 where he featured in 61 league games and netted five goals. On his release from there he signed for Cheltenham Town, but didn't play a league game for them and an injury finally forced him to retire from top level football. He did make a comeback in 2000-01 when he played oncd for Tiverton Town, but suffering from arthritic hips, he retired from the game once again, and worked as a wood machinist with Princess Yachts in Plymouth.

Nick was involved with Plymouth amateur and youth club Tamarside F.C. from 2003 to 2009. He joined the club in 2003 to help coach his son's team, later getting involved in the club's senior team and was appointed Chairman in 2006. He combined the role of Reserve Team manager and Youth Manager until leaving the club at the end of the 2008/09 season.

Nick is the younger brother of Robin Marker, who played for the youth and A team at Exeter City. 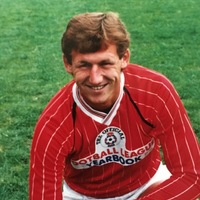 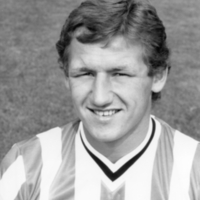 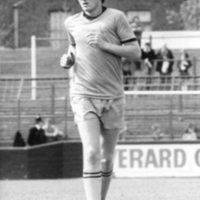 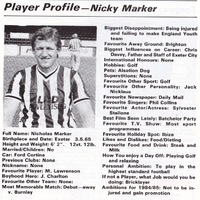 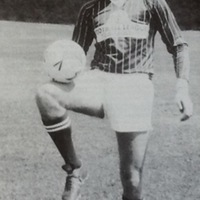 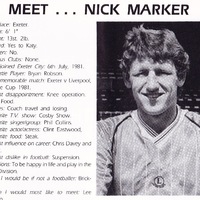