He was called up into the first team after an injury to first choice Vince O’Keefe, and made his debut against Rotherham United in March 1979.

He played in the final 13 matches of that season and added a further 26 in 1979-80 when he again took over from O’Keefe.

He retired from playing and joined the Police force. 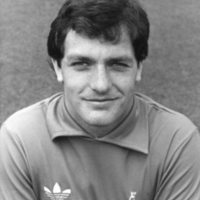 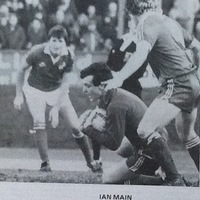 Ian was not at St Lukes. He was at the University of Exeter reading mathematics for which he received a 2:1 Honours Degree. He was born in 1959 so was only 38 when he died, not 29.