McNish was signed by Exeter City in July 2011 after impressing in pre-season matches. He head been released by Southampton at the end of the previous season and immediately invited along for a trial.

He joined the Saints Academy at under-12 level and progressed via the youth teams to make his first team debut (his only appearance for Southampton) in a 3-2 win over Carlisle United in April 2010.

McNish made his Grecians’ debut as a substitute against Yeovil Town in the Carling Cup in August 2011.
However, he was involved with the Grecians for only one season, moving on to Basingstoke Town in 2012

On 4 July, he signed a one-year contract with Braintree Town.

After a spell with Conference North side Oxford City where he played 39 times he joined North Leigh in summer 2014, where Callum made over 80 appearances scoring 25 times. 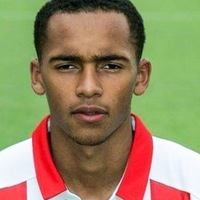 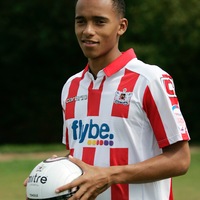 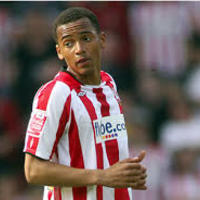 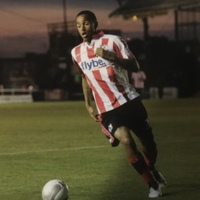 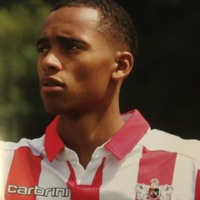