As a schoolboy, McNeil signed for his local club Leicester City F.C. after playing for local club Holwell Works. However he didn’t make a league outings for the Filbert Street side and joined Exeter City in June 1966.

Despite topping the goalscoring, inexplicably McNeil was released by the Grecians after just one season, and what a mistake it proved to be. Ironically he had made his debut at a club who he was later to join, Wrexham.

After leaving Exeter, McNeil signed for Southern League, Corby Town. His goalscoring prowess persuaded Northampton Town to pay a fee of £5,000 for his services in May 1969.

He spent two and a half seasons at the County Ground, scoring 33 goals in 86 league outings.

He then joined fellow Fourth Division side Lincoln City in January 1972, where he continued to score goals, 53 of them in 97 league appearances. Hereford United paid £15,000 for him in August 1974 and he topped their goalscoring charts for the next three seasons, totalling 85 goals in just 129 league matches.

McNeil’s final club, and for second spell there, was Hereford United, signing for them in October 1982.

At the end of that season, at the age of 36, he signed for Chirk AAA in the Welsh National League. He became Wrexham manager in 1985 and in his first season he managed the club to the Welsh Cup and progression into the European Cup Winners' Cup.

After a spell as assistant manager at Coventry City, McNeil became a Sales Rep with Marston's Brewery, as well as reporting on Wrexham's games for local radio.

In November 1993 he returned to football management as manager of then League of Wales side Flint Town United.

He was awarded a testimonial by Wrexham, against Premier League side, Newcastle United in 1995. Having settled in the Wrexham area, he became manager of League of Wales side Caernarfon Town.

He later became manager of fellow League of Wales side, Cefn Druids. McNeil has worked as a BBC Radio Wales football pundit, whilst also working for Air Ambulance Wales in fund-raising. His autobiography, ‘Dixie’, was published in November 2011. 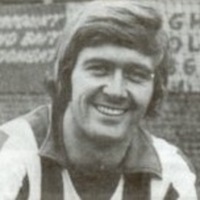 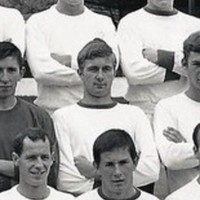 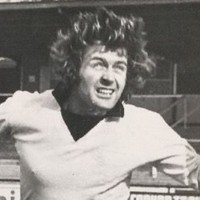 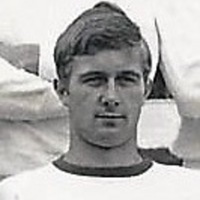 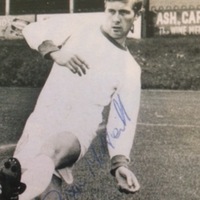 He was known as Dixie McNeil and as a 13 year old he was my hero. He wore his socks turned down a certain way and when I played I tried to replicate it. I didn't remember it was only one season, but I think he was a bit of a rebel so perhaps our manager couldn't handle him.