A Northern Ireland International, having won two caps, McMullan started his career with Belfast Distillery, then signing for Liverpool in 1925. In three seasons at Anfield he made 31 league appearances.

McMullan then crossed the ‘pond’ and played for New York Giants, before returning to Ireland with Belfast Celtic. It was from the latter club that he signed for Exeter City in May 1929.

His debut for the Grecians came in a 2-2 draw at home to Luton Town, but he had lost his place in the City team by October.

He did regain it the following March and his last ever game for City was as a goalkeeper!

He had already taken over in goal for the match against Clapton Orient when Alderson was injured, but this time he started a game in a 4-0 home defeat against Newport County after the Grecians were without two of their regular custodians. He wore neither cap nor gloves!

After leaving Exeter, McMullan returned to the first club he had played for, Belfast Distillery, he signed for Lawnview in 1930. And the following year was reported to be at Carrickfergus. 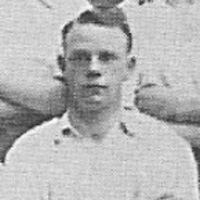 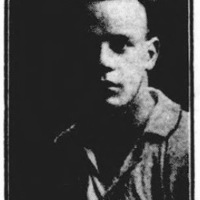