Jackie McMillan was born in Renton in 1937.
He was one of two players (centre half George Crawford was the other) of the Vale FP team which was beaten in the 1956 Scottish Amateur Cup final to turn professional.

He joined Dumbarton in 1956, signing not as a professional, but as an amateur. John continued an engineering apprenticeship at the Torpedo Factory, and his amateur status gave him more flexibility in his football career. Whilst at Dumbarton he played for Scotland as an amateur International.

In a couple of seasons at Dumbarton he did enough to impress and It was no surprise when Cardiff City signed him in 1959.

It wasn’t the best of seasons to come into the Exeter team who struggled throughout, as McMillan made his debut against Oldham Athletic at Boundary Park, scoring in the 1-1 draw.

He stayed at St James’ Park until the end of the following season, when he returned to Wales to sign for Barry Town.

He later played for Merthyr Tydfil before slipping down into the Welsh Leagues. 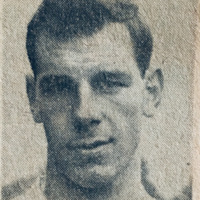 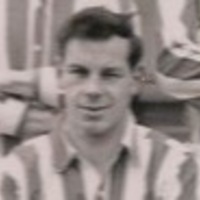 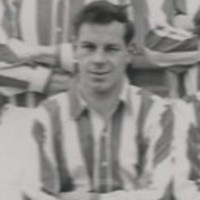