McLean played for Arbroath, Lochgelly United and St Johnstone, before getting a taste of English football for the first time at Blackburn Rovers whom he signed for in 1926.

He became a regular first teamer and went on to score 44 goals in 247 league matches for the Ewood Park club. McLean then signed for Exeter City on a free transfer in the summer of 1935.

His Grecians debut came in the opening day of the season win over Aldershot, however, he lost his place in the side for most of the second half of the campaign and at the end of it was released.

McLean joined Barrow in February 1937, saying “the Devonshire climate didn't suit me,” and netted twice in 11 matches, before leaving them. He died in 1983. 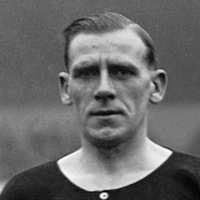 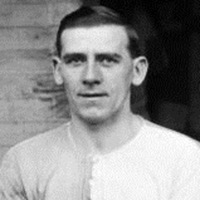