McKeown began his career with Arsenal as a junior, then a trainee, before gaining a full contract in November 1988. He had won international honours for England at schools and Youth level, but never made a first team break through at Highbury.

He was loaned to Shrewsbury Town in March 1992 and made his league debut with them, going on to feature in 8 matches and scoring one goal.

Released by Arsenal on a free transfer, he them moved north of the border and signed for Dundee, where he added 58 Scottish League appearances and four goals.

Exeter City signed McKeown on loan in December 1996 and he made his debut against Swansea City. He played in the next two matches against Fulham and Cardiff City and was then returned to Dundee.

His international travels continued as he linked up with Apollon Kalamarias in Greece for the 2002-03 season.

Returning to England he played for Bishop’s Stortford in 2003-04 where he made 29 appearances and scored two goals.

He then moved to Wealdstone in March 2004 where he added a further 10 goals in 59 outings. 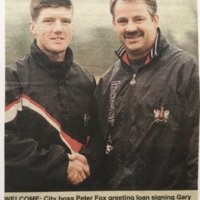 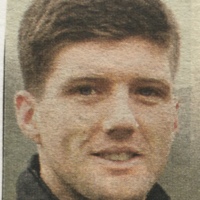 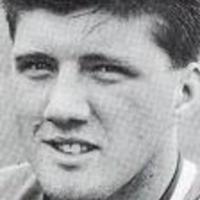