Started his senior career with Hamilton Academicals, he then signed for Ipswich Town in May 1946.

He only made 5 league appearances for them though, before making the move to Exeter City in September 1947 where he enjoyed his best spell of his career.

After making his Grecians’ debut against Southend United, he was a regular first teamer almost throughout his stay at St James’ Park. His best season in terms of goals was in 1951-52 when he netted 20 in the Third Division South to finish City’s top scorer.

He was transferred to Millwall in June 1955, but never reproduced the consistency he had shown at Exeter and after one season, netting four goals in 17 league starts he was released on a free transfer and signed for Bideford in July 1956.

Mackay moved back to Exeter to live, where he remained until his death in 2000. He started his own window cleaning business in February 1957, then five months later became the landlord of the Locomotive Inn in Exeter. Angus Mackay had his share of tragedy during his time running the Locomotive. His wife was killed outright when her car collided with a lamp post. No other vehicle was involved.

In the 1980s he worked for a window cleaning company and later worked for Sainsbury’s in Exeter. 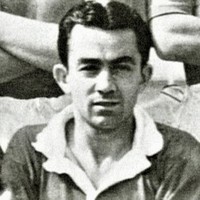 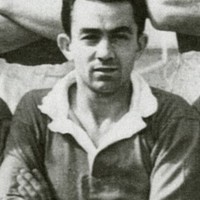 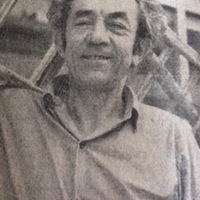 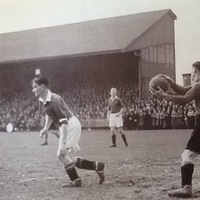