McIntosh spent just one season at Exeter City, being signed from Workington in the summer of 1923.

He commenced his career with Renfrew Juniors, before being signed by Hibernian for the 1918/19 season. He made his debut against Hamilton on the 24th August 1918 and went on to make a total of 10 apperances,

He then played for Solway Star and Workington.

He made his Exeter debut in a 2-1 home win against Luton Town in October 1923 and then enjoyed a run of games in the Grecians first team until losing his place two months later.

The defender moved on to Accrington Stanley in the summer of 1924 where he added a further 17 league outings, but once gain he only stayed for the one season, and then signed for Boston Town. 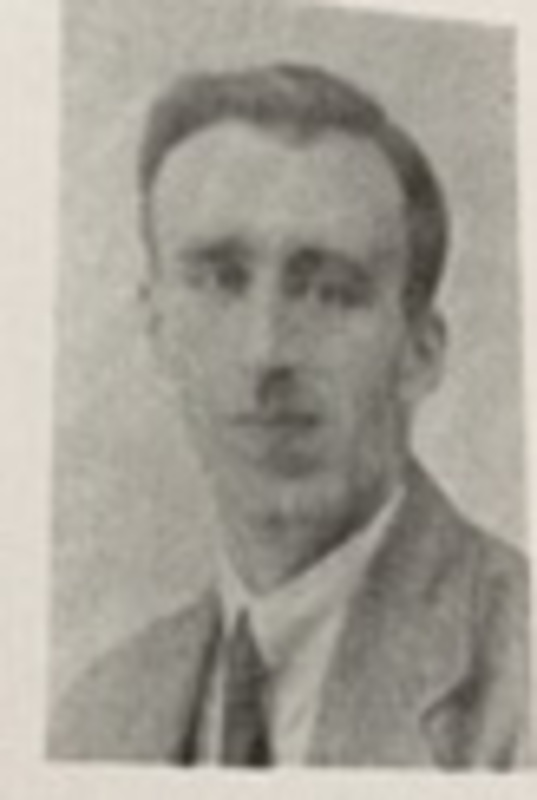