Although hailing from the North East, MacDonald started his football career on the south coast as an apprentice with Portsmouth.

He signed a full contract for them in May 1955, but after two seasons and without having made a league outing, and joined Exeter City in June 1957, for a fee of £200 plus 50% of any future fee received by the Grecians.

This was the start of a lengthy stay at St James’ Park, including playing in the Fourth Division promotion winning team of 1963-64.

He made his Grecians debut against Southend United on the opening day of the 1957-58 season, a game that ended in a 5-0 home defeat!

By the middle of the season though, MacDonald had become a regular fixture in the left-back spot and continued to be so for much of his stay with the Grecians.

After the team were relegated at the end of the 1965-66 season, MacDonald was one of several players to be given free transfers and he signed for Weymouth. 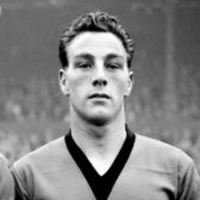 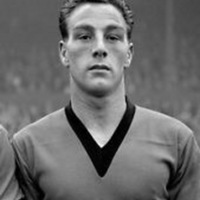 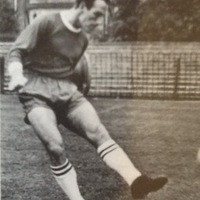