Commenced his career with Belfast United where he won Irish junior international honours against Scotland at Motherwell. Swansea Town wasted no time in signing him in 1921 and switched him from an inside-right to a centre-half.

McDevitt featured in five league matches for the Swans, before returning to play for Belfast United in the Irish League.

He spent one season there before Liverpool obtained his signature and they also had to pay a fee of £300 to Swansea who still held his Football League registration.

He spent two seasons at Anfield, but only played four league matches for them. McDevitt then signed for Exeter City in the summer of 1925, the start of a successful career move, ending up as player-manager and then manager at St James’ Park.

He made his Exeter debut in a 3-0 home win over Queens Park Rangers in October 1925. He was appointed player-manager in February 1929 and continued to play until the end of the following season before concentrating on managing.

McDevitt will be remembered by City fans for signing many of the players who were to star in the FA Cup run of 1930-31 and was regarded as a shrewd operator in the transfer market for City.

He also guided the Grecians to the Third Division runners-up spot in 1932-33.

McDevitt turned down an offer from Queens Park Rangers to become their manager in 1933 and remained in charge at Exeter until September 1935 when he resigned.

He later returned to Belfast to become the Irish Scout for Wolverhampton Wanderers. He was appointed manager of Irish League side, Bangor, in June 1948 and later took charge of Belfast Celtic and then Distillery. 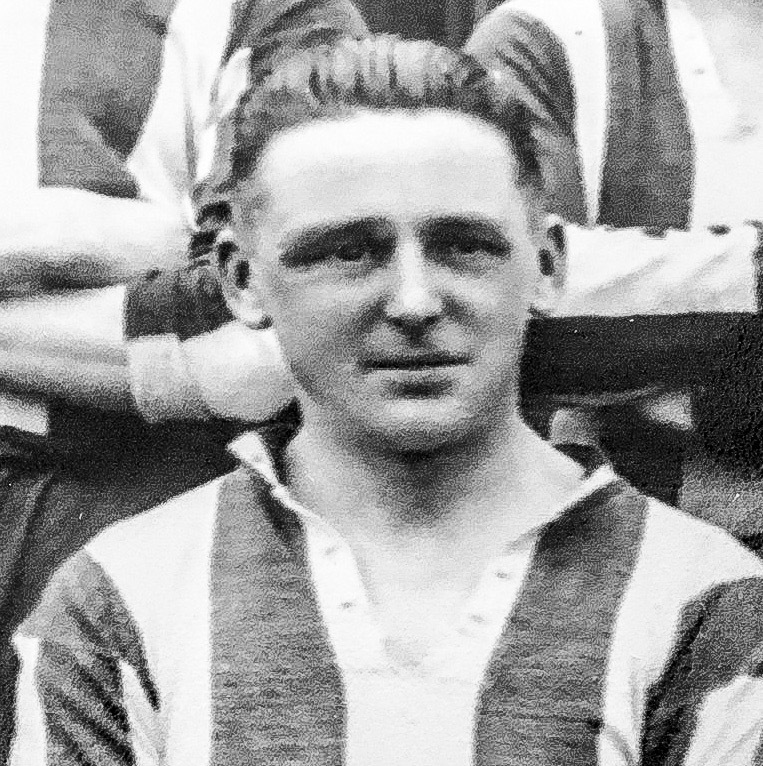