McCosh was playing for Auchinleck Talbot when he came to the attention of Ayr United and was signed by that club in. In his third season with Ayr, he helped them win the Scottish League Second Division championship.

He moved to Cowdenbeath in 1928, thence to Queen of the South for the 1929-30 season, where he was their leading scorer with eleven goals.

Signing for Exeter City in the summer of 1930, he was to make just one league appearance for the Grecians, in a disastrous 7-2 beating at Queen's Park Rangers in December 1930.

After being released by City at the end of the season, he joined New Brighton for the 1931-32 season, where he scored two goals in 24 starts. 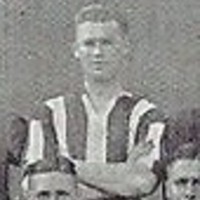 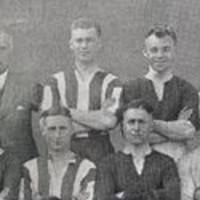