Barry McConnell came through the Exeter City youth system, signing associate schoolboy forms in November 1991, to earn a full contract in August 1995. He had been spotted playing for Beacon Knights. He had also played for the Exeter and East Devon Schools side.

He made his league debut in a 4-2 defeat at Rochdale in September 1995, and was a first-team player for almost 10 years after that, featuring in a variety of positions.

He actually started his youth career as a striker, but eventually settled into a defensive role. During his time at St James’ Park, he also had a loan spell with Weston-Super-Mare. He also played a trial match with Nottingham Forest, lining up in an Under-20 team. He sustained a broken leg in the game at Aldershot in October 2004 and that effectively ended his stay at Exeter City.

Barry McConnell’s long service was rewarded with a testimonial match against Charlton Athletic in May 2005.
Upon his departure in December 2005, he spent a brief period with Tamworth, where he played two games, before moving to Forest Green Rovers whom he left at the end of the 2005/2006 season. He began the 2006–2007 season with Tiverton Town and had another short spell with Weston-super-Mare before signing an 18 month contract with Dorchester Town in February 2007, but Dorchester later released him.
In the 2007–2008 season McConnell again linked up with Weston-Super-Mare for a third time and made 32 appearances for the club, before signing for Truro City in the summer of 2008.

He spent 4 seasons at Truro. For season 2012/13 he was with Weymouth Town, and the following season was with Exmouth Town. 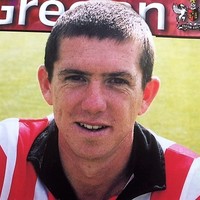 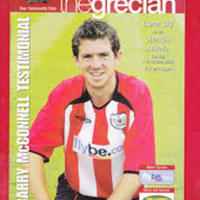 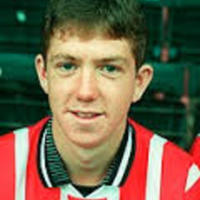 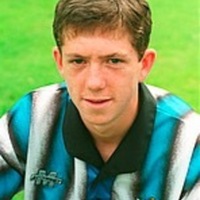 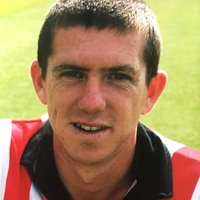 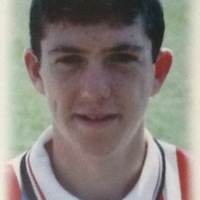 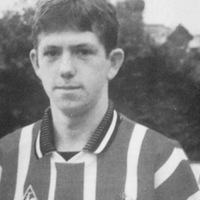 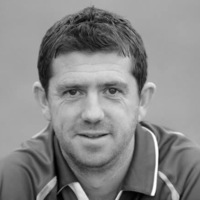