McClure won an England cap against Canada in the Football Association tour of 1931. He began his career with Workington, then having a short spell with Preston North End in 1926, although he never played a first team match for them, and returned to Workington.

He then played for Wallsend in the North East, before getting his Football League break in 1929 when linking up with Everton.

He featured in 29 league matches and scored one goal, and during his three years at Goodison Park won a First and Second Division championship medal.

He played for Brentford in 1933-34, but was restricted to just one league outing and then signed for Exeter City in the summer of 1934.

He made his Grecians debut against Newport County on the opening day of the season.

Although he was retained by Exeter for the following season, he played all of his football in the reserve team and in the summer of 1936, he left the club to become player-manager at Nuneaton Town. 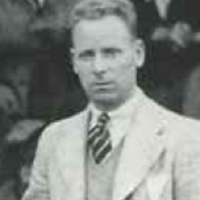 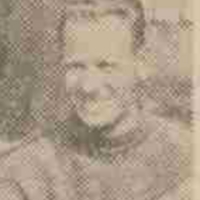