McClelland enjoyed a successful spell at Exeter City after signing from Blackburn Rovers in the summer of 1949.

Although he was regarded as a winger by the end of his stay at St James’ Park, he had also featured at inside forward and even in goal on one occasion in a friendly fixture.

However, it was not until he signed for Blackburn in December 1946, after a spell with Hyde United, that he made his league debut, going on to make 13 appearances and scoring two goals.

The Grecians were reported as paying a substantial fee for the player in July 1949, and he made his debut and scored a month later in the 2-1 win at Crystal Palace.

McClelland the joined Bromsgrove Rovers, but left there in June 1956 to sign for Worcester City and was living in Malvern. 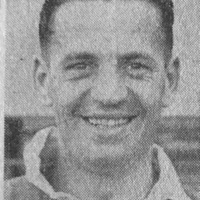 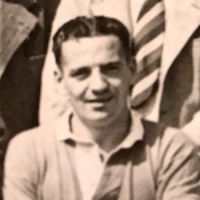 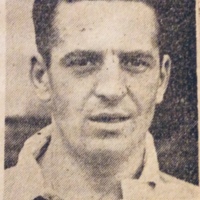