Although McCann only had one season at St James’ Park, he was to make quite an impression, ending as second leading goalscorer behind Fred Whittaker.

Prior to arriving at Exeter in the summer of 1913, McCann had commenced his career with junior side, Birtley.

He then signed for Barnsley where he made just one league outing before switching to Devon.

He made his Grecians debut in a Southern League fixture at Southampton, but had to wait until the following month before he got his name on the score sheet in a 3-0 home win over Merthyr Town.

After leaving Exeter at the end of the season, he then signed for Bristol Rovers. 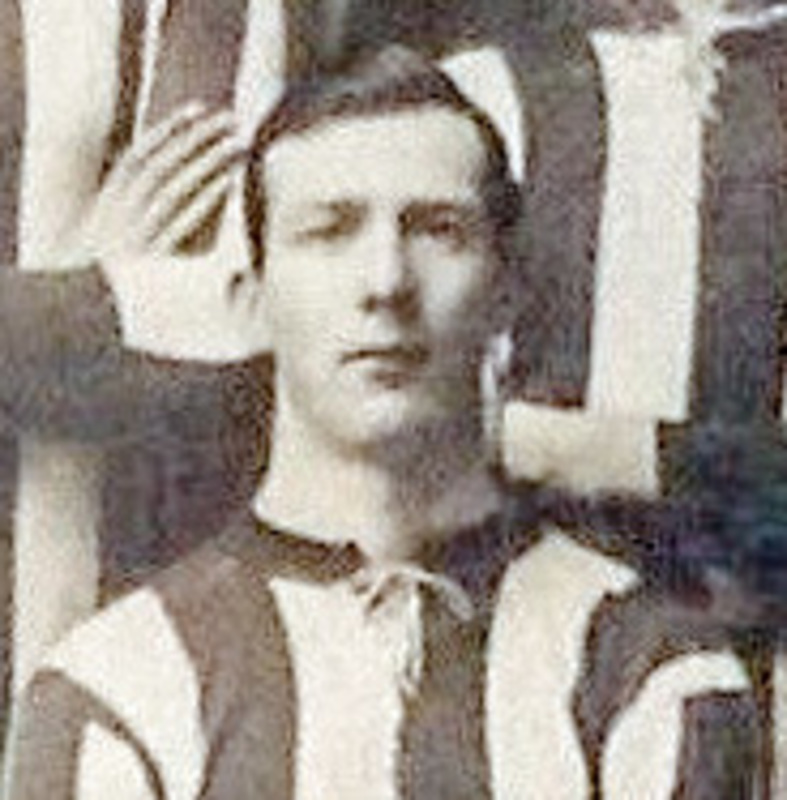