McArthur was given a chance in the Scottish League by Raith Rovers, after playing for local Kirkcaldy side, Crossgates Primrose. He was a regular in the Raith team, before being signed by Middlesbrough in the summer of 1933.

Twelve months later and without having played a league match for Boro’, McArthur joined Exeter City, where he made his debut in English football at St James’ Park against Newport County in August 1934.

He was to score five goals in 15 league appearances in his first season with the City, and then added a further 8 league outings and two goals in 1935-36.

McArthur made the short move to Torquay United in 1936-37, but after one season at Plainmoor returned to his former club, Raith Rovers.

By October 1954 he was working in an aircraft factory in the Midlands and went along to watch his old team, Exeter City, play at Coventry City. 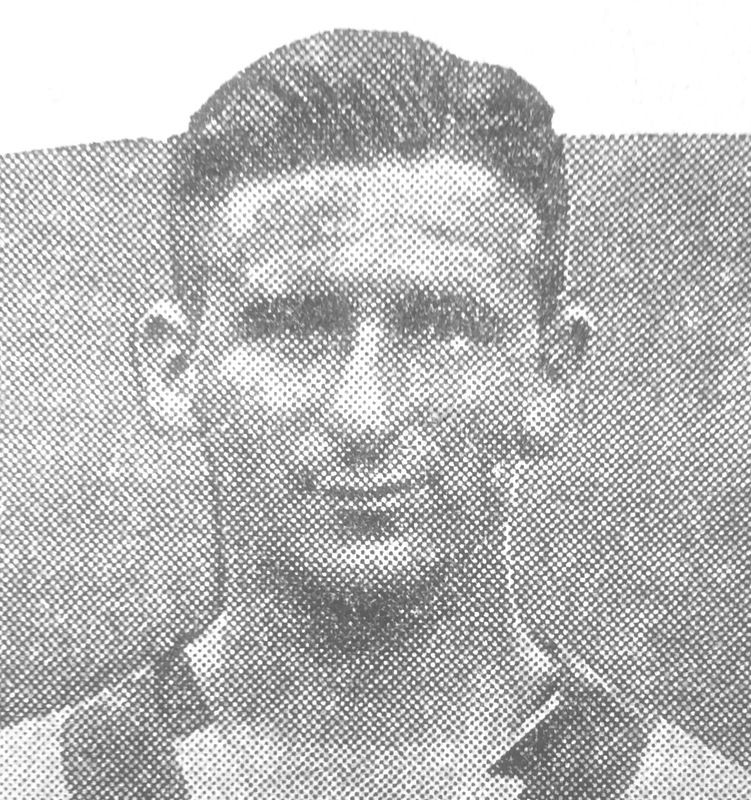