Signed from Heavitree United as an amateur in 1924, Lowton was to have two spells at Exeter City.

Signing professional forms in September 1925, he made his Football League debut for the Grecians in a 3-0 home win over Queens Park Rangers, scoring from the penalty spot.

He had to be content with reserve team football for most of his time at the Park, and it wasn’t until the 1928-29 season that he won a regular first team place, and showed the sort of form that prompted Wolverhampton Wanderers to sign him at the end of the campaign for a fee of £1,400.

Lowton was a big success at Wolves, being a member of their Second Division championship winning team of 1931-32. He went on to make 198 league appearances for them, scoring 25 goals.

After being released at the end of the 1934-35 season, Lowton returned to Exeter, by then age 35.

However, he added a further 18 outings in the league for City before finally retiring.

He was appointed as the Grecians’ assistant trainer in August 1936, but left that position four months later.

He was appointed manager of Exmouth United in September 1947. 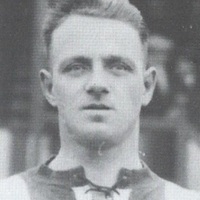 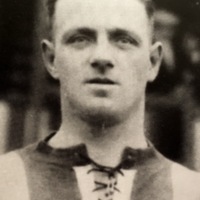 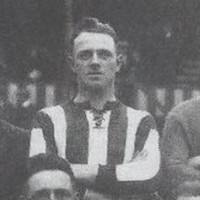 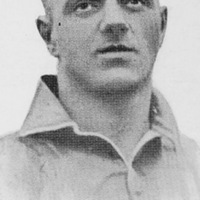 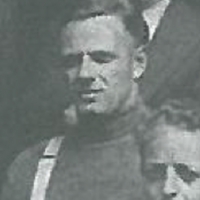