Lancashire-born full-back, Long, who had been on amateur forms with Chester, first played for Exeter City during the 1945-46 season, when he appeared in two matches in the Division Three South Cup (Southern Section) against Crystal palace at St James’ Park, and Bournemouth and Boscombe Athletic away.

During the War Long was in the Hampshire Regiment, where he attained the rank of Captain.

Signed on for the first season after the War, Long only made one more Football League outing when featuring in the 4-1 home win over Aldershot in September 1946. After leaving City he signed for Boston United. 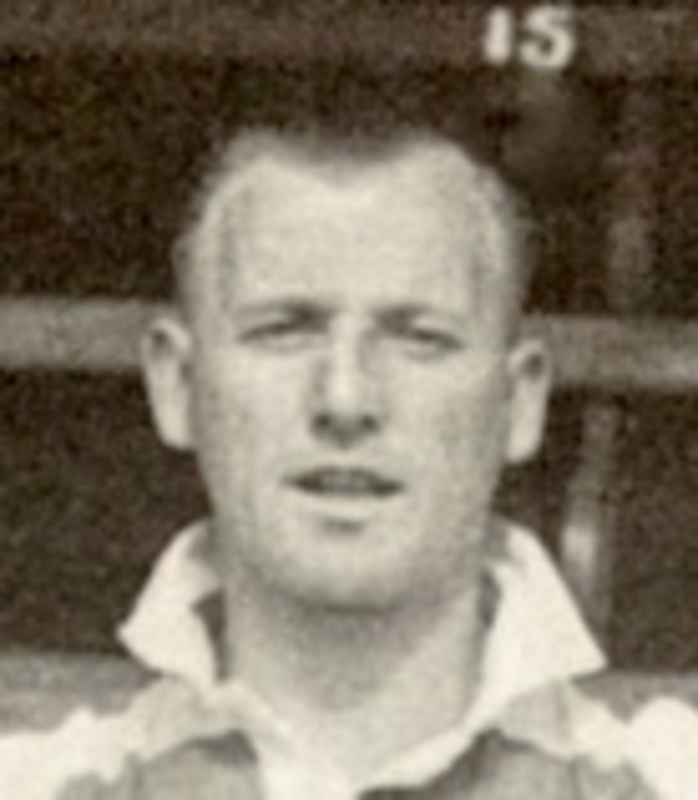