A former trainee at Exeter City, Matthew Lock turned fully professional in August 2002. He made his league debut two months later when being introduced as a substitute against Rushden & Diamonds at St James’ Park. His one and only start was against Darlington at home two weeks later, a game that City lost 0-4. Apart from one other substitute appearance in a 1-0 defeat at Bury, Matthew was released on a free transfer at the end of the season.

While at Exeter he completed his FA level 2 in football coaching, and also worked with Exeter City ladies as an assistant coach. Matt coached in new Jersey, USA for a year where he coached the New Jersey state champions for six months and also coached in a leading New Jersey academy which nurtures young talent.

Matt then played for Tiverton Town and also had a loan spell with Mangotsfield United in March 2005. He subsequently appeared for Team Bath, He played for Team Bath for five years where he made over 100 appearances for the first team. During Matt’s time at Team Bath he completed his UEFA ‘B’ qualification in football coaching and also gained vast experience from Andy Tilson. He signed for Chelmsford City in July 2009. He left Chelmsford in May 2011, as he moved with his girlfriend to live in the Cotswolds.

He signed for Gloucester City in July 2011, but returned to play for Chelmsford City in 2012, staying for two seasons.

In 2014 he signed for Dover and the following season he was playing for Maldon and Tiptree, during his time at the club, Matt made 99 appearances in all competitions before retiring on 3 January 2018.

In March 2019, he came out of retirement to sign for Bower’s and Pitsea.
On 14 June 2019, he moved to Coggeshall Town and then Canvey Island as player-coach in October 2019. 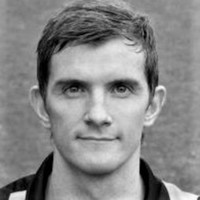 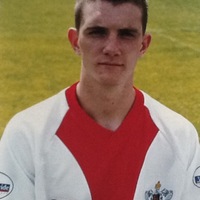 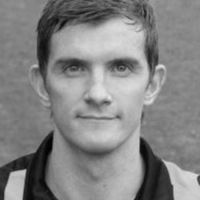