Tommy Doherty started his career at Bristol City, making 189 league appearnces in nine years before moving to Queens Park Rangers in 2005.
He joined Wycombe on loan in September 2006 and was named in the PFA League Two Team of the Year for that season. Tommy rejoined Wycombe on another loan deal in October 2007, joining the club permanently in January 2008 when released by QPR. Wycombe were promoted to League One at the end of the season and Tommy was again named in the PFA Team of the Year.

He joined Ferencvarosi TC in Huungary in January 2010, staying until the end of the season before joining League 2 Bradford City. Released after one season, Tommy joined Newport County, being released again in January 2012, and joining Conference National Bath City.
He only made one appearance at Bath before joining Exeter City in the summer of 2012, being released in February 2014.

Despite being born in Engalnd, Doherty qualified to play for Northern Ireland through his grandfather. He made his full international debut against Italy in June 2003. He made eight further appearances for his country, the last against England in March 2005.


Tommy left Exeter by mutual consent in January 2014, with then City manager Paul Tisdale saying: “When you are not playing regularly and you are at the end of your career, it is a difficult place to be in. As of today he is no longer our player. I don’t believe he is going anywhere else.”
Lives in Bristol, and is a keen golfer.

40 League apperances including 9 as a substitute 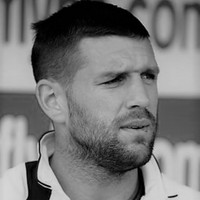 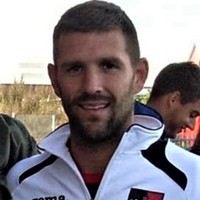 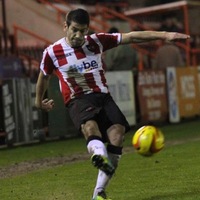 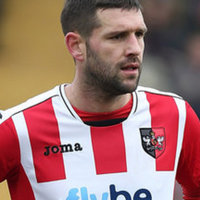 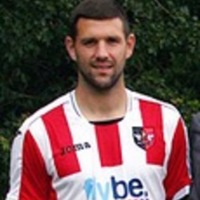