A Republic of Ireland Under-21 international (5 caps), Dolan began his career as an apprentice with West Ham United, signing a full contract in March 1985. He played 15 league matches for the Hammers, scoring three goals.

After a loan spell with Bristol City, Dolan moved to Birmingham City in December 1990, but he only scored once in 12 league outings.

He was signed by Exeter City in September 1991 in a player exchange deal involving Mark Cooper, as part of manager Alan Ball’s team re-building plans and made his debut against Hartlepool United.

Sadly Dolan’s playing career was cut short in April 1993 when he was diagnosed with testicular cancer.

A testimonial match was staged for Dolan in May 1992, when Exeter City played West Ham United.

Remaining positive throughout Dolan continued to serve the Grecians as Football in the Community Officer, Youth Coach, Caretaker Manager, and finally full-time manager, taking over after the club's relegation from the Football League in 2003.

An extremely popular figure around the club, his first season in charge was fairly successful, steadying the ship after a difficult year, and almost qualifying for the play- offs, but he left the club in September 2004 to join Reading as Academy Manager.

Tragically, Dolan contracted cancer a second time in the summer of 2015 and passed away on 20 June 2016. On 5 July, Reading announced that the North Stand at the Madejski Stadium would be renamed in Dolan's memory. 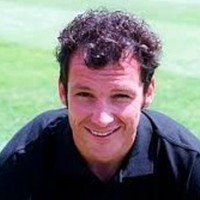 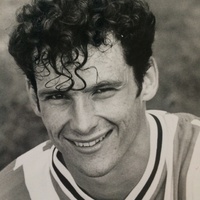 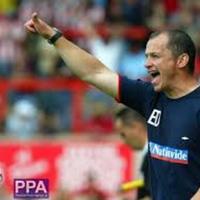 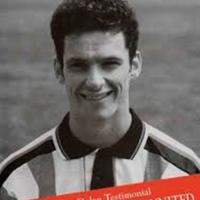 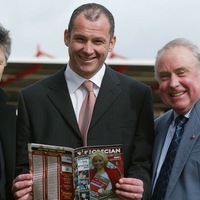 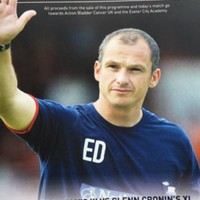 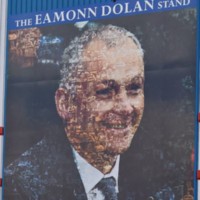 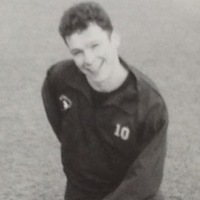 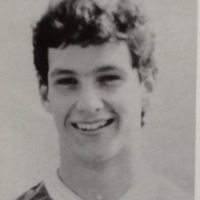 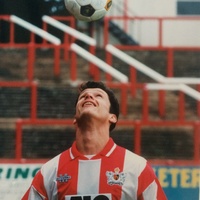 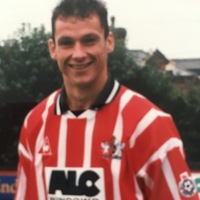 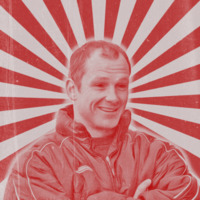 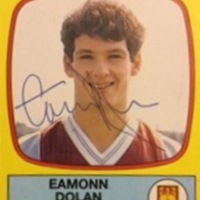