Working his way through the junior teams at Port Vale, Donaldson eventually gained his first professional contract in July 1954.

However, despite staying with Vale for six seasons he only made a total of 47 league appearances, scoring four goals.

He was signed by Exeter City in August 1960, in a transfer deal that took Ted Calland from St James’ Park in the other direction. City also had to pay a fee of £2000 for Donaldson.

Donaldson lined up for his first league outing as a Grecian in a goalless draw against Carlisle United at St James’ Park on the opening day of the season.

He missed few games in what was otherwise a struggling Exeter team that ended the season in 21st place in the Fourth Division, leaving the club having to apply for re-election to the Football League

Donaldson was one of a number of players who were told they could leave and he signed for Chester in July 1961, although he had been transfer listed at Exeter four months earlier.

He only stayed one season though, failing to score in 21 league starts, then moving on to play for Macclesfield Town.

He remained a keen crown green bowler from his teenage years up until his death following a short illness on 24 July 2018. 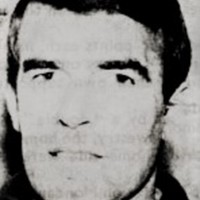 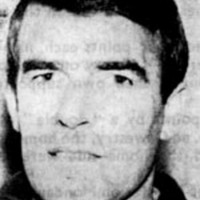