Doyle gained a professional contract with Stoke City in March 1951 after playing for Lostock Gralam, a Mid-Cheshire League team. He made 17 league appearances for the Potters.

Signing for Exeter City in April 1954, he turned down an offer Bristol City to sign for the Grecians.

He made his debut against Crystal palace at St James’ Park in August 1954 and played in 39 league games that season.

A contributory factor in his move to Exeter was that Doyle suffered badly from bronchial problems and he was advised that the Devon air would help.

Brentford made a player-exchange offer for Doyle in November 1956, but the City board of directors turned it down.

In the same month he linked up with the Exeter Basketball Club as another way to maintain fitness.

He remained at Exeter for three seasons, and after turning down a move to Yeovil Town in the summer of 1957, he signed for Bristol Rovers in August of that year.

Once again he stayed for three seasons making a total of 43 league appearances, scoring one goal, when chronic nasal trouble forced his retirement.

He had spell as coach with Carlisle United, before being appointed manager of Workington in July 1968. He stayed at Borough Park for three season and later became the coach of Blackpool in 1971.

Doyle went back into football management with Stockport County in March 1972, staying there until May 1974.

He then moved to Leeds United on their coaching staff, and later held several overseas appointments.

Doyle managed Al Nasr in Kuwait between 1976 and 1983. He was consultant to Luton Town in 1983-84 before working in Bahrain the following season.

He then moved to Finland where he became manager of Rovaniemi, where he guided them to the Finish Cup win and a place in the European Cup Winners Cup.

Another spell in Kuwait with the Al Nasr club followed before Doyle retired from football in 1990 and returned to live in Lytham St Annes. He died there in December 1992. 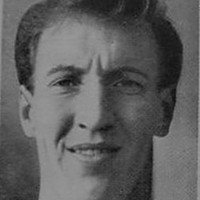 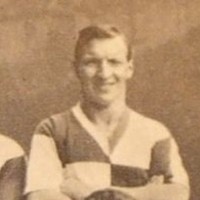 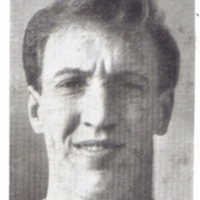