One of the pioneers of professional football at Exeter City, Drain was signed in the summer of 1908 as the Grecians took their place in the Southern League.

Brought up in the mining village of Drongan, he played for the local juniors team. After a brilliant display in an Ayrshire Junior Cup Final, he was sought by Kilmarnock, Sheffield United and Celtic, selecting to go to the latter.

After two months, however, Drain transferred to Ayr United where he remained for a season and three months.

He then joined Bradford City (9 league outings, 3 goals). A season and a half later Drain moved to Leeds City, (12 goals in 32 league matches) and after another season, signed for Kilmarnock in 1907.

Drain linked up with the Grecians and on signing was described as ‘unsurpassed as a dribbler on his day, being speedy, quick and alert.’

He made his Exeter City debut in the second match of the season a 3-3 draw at St James’ Park against Bristol Rovers.

Apart from one run of eight matches, Drain was never a regular first team member and was released at the end of 1908-09 season.

Drain went on to play for Woolwich Arsenal in 1909-10, making two league appearances, and then played for Scottish clubs, Nithsdale Wanderers and Galston.

After football he worked as a fireman in Fife. He died in Edinburgh on 19th September 1952. 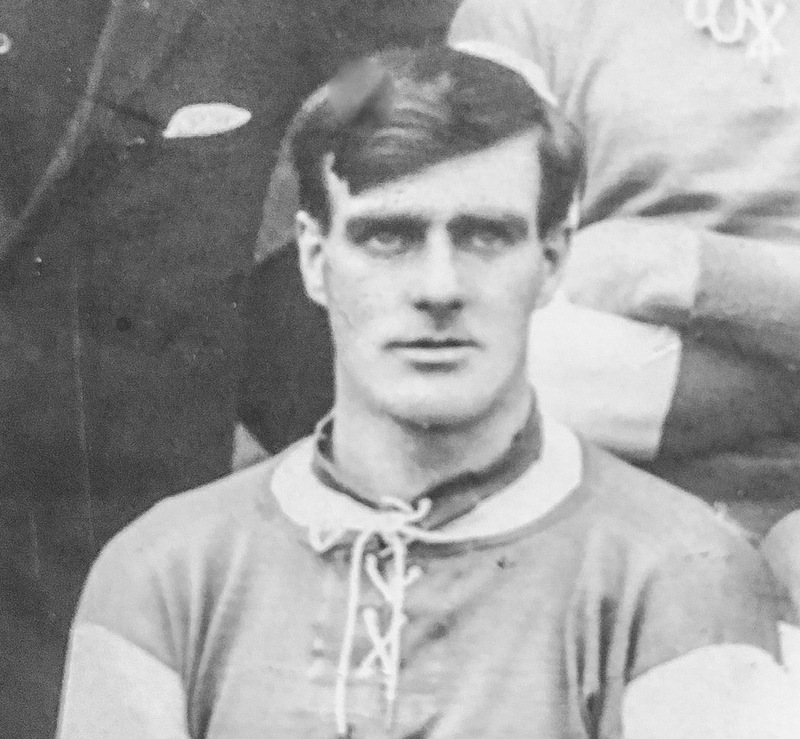