A member of Exeter City’s Fourth Division championship winning team of 1990, Richard Dryden started his career in 1986 as a trainee with Bristol Rovers, signing for them as a professional in July 1987.

He then moved to Exeter City in March 1989 for a fee of £10,000, plus a further £5,000 after a set number of appearances and 40 per cent of any future fee that the Grecians received for the player. This followed a brief loan spell with the club the previous September and October. The total fee including all of the add-on's was £125 000 making Richard the Grecians most expensive signing.

He soon attracted the attention of other clubs with a series of outstanding displays and in January 1991, Exeter turned down a £60,000 offer for the player from Rotherham United.
He signed for Notts County in August 1991 for £250,000 plus 20 per cent of any future fee that County received for the player. A spell in County’s reserves led to a loan enquiry by Cambridge United in September 1992, but Richard turned the move down. He then moved on to Birmingham City for £165,000 in March 1993, where he was reunited with Terry Cooper. His next move was to Bristol City in December 1994 for £140,000. On the recommendation of Terry Cooper, by then Southampton's chief scout.

Richard moved to the Saints in August 1996 for £150,000. He was also loaned out to Stoke City, Northampton Town and Swindon Town while at Southampton.

In February 2001, he joined Luton Town and moved on to Scarborough in July 2002 after playing for the club on loan earlier in the 2001–02 season. May 2003 saw him join Worksop Town for a brief spell before moving to Tamworth. Richard was appointed assistant manager of Tamworth in April 2004, a position he held until January 2007.

In March 2007, he signed for Shepshed Dynamo, however, Richard then took over as manager at Worcester City in November 2009, a position he held until February 2009.

He became assistant manager at Darlington in June 2010, where he once again teamed up with Mark Cooper who was manager, but the pair were relived of their duties in February 2011.

Richard was appointed as York City's head of youth team coaching in July 2012, after intially starting as a coach in JUne 2011. He left in December 2014 after a reorganisation of the club's youth coaching structure.

Following Mark Cooper's appointment as Notts County manager in March 2016, he became a part of Cooper's backroom team in the first team set-up once again.

In June 2016, he became Assistant manager at Kingfisher East Bengal FC June 2016
He was scouting for Forest Green Rovers from June 2016 to June 2018. and then scouted for Bury from July 2018 to May 2019
Richard became Football scout opposition analyst at Leyton Orient July 2019 until July 2020. 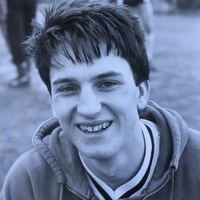 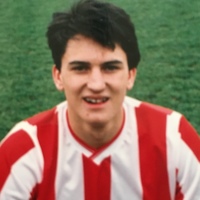 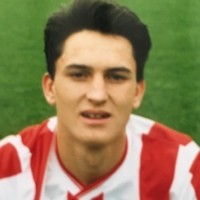 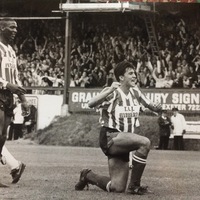