Dudley had played for a number of clubs before he ultimately ended his Football League career at Exeter City.

Starting with Preston North End in 1927, he made his first league outing on moving to Bournemouth & Boscombe Athletic a year later during the 1928-29 season.

Dudley then had a spell in Irish football with Coleraine before linking up with Clapton Orient for two seasons, making 12 league appearances and scoring one goal.

He then signed for Chelsea where only made one appearance, before moving to Exeter in the summer of 1934.

He played in the first eight league matches of the season - his debut being against Newport County - but then played the rest of the season in the City reserve team before being released. 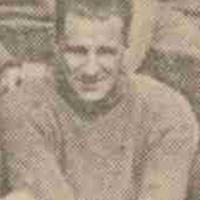 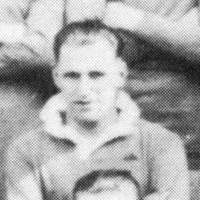