James Dungey was highly rated as a youngster, winning England Schools as a 14 year old in 1992 and later youth international honours. He was signed by Plymouth Argyle as an apprentice, he the Pilgrims  youngest first team player - at the time - when he made his debut as a substitute at Stockport County in October 1994. James earned a full contract in October 1995 and went on to feature in 10 league matches for the Pilgrims.

Released by Argyle, James was called up into the Exeter City first team to make his one and only league outing for the club in a 2-1 defeat at Cambridge United in December 1997.

After playing for Bodmin Town, he was re-signed by Plymouth Argyle in August 1998 and went on to make a further nine league appearances for them.

He worked in a Bank after leaving full time football. 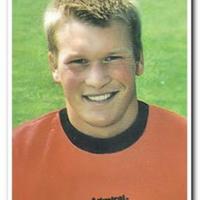 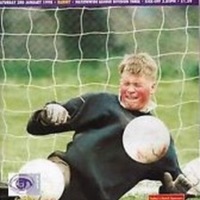