Nicknamed "Ginger" due to the colour of his hair, Dunn started his senior career in 1920 when Hibernian signed him from his local junior side Govan St Anthony's.

He stayed eight years with the Easter Road outfit, helping them to consecutive Scottish Cup finals in 1923 and 1924, although he collected a runners-up medal on each occasion.

In 1925 he earned his first cap for Scotland, playing against Wales. He gained a further four Scottish caps while with Hibs.

Dunn joined Everton in 1928, scoring 42 goals in 140 league matches. He won a Second Division championship and Football League championship with the Toffees in consecutive seasons (1931 and 1932) and was part of their FA Cup winning side of 1933.

He left Everton for Exeter City in the summer of 1935, making his debut for the Grecians in a thumping 5-1 opening day of the season win at St James Park against Aldershot. Staying just the one season at City, Dunn then played for Runcorn before retiring. 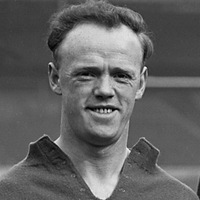 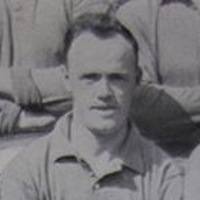 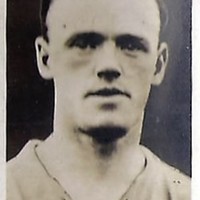 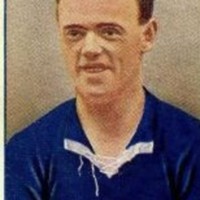