Leicester City paid £4,000 for the transfer of Dunne when he left Shamrock Rovers in November 1949, and he made 33 league appearances for the Filbert Street side.

On his transfer to Exeter City in July 1954, a Grecians’ director said that the club had to pay a “stiffish fee’ to obtain the players’ services.

Dunne though only had two seasons at St James’ Park, his first game being against Crystal Palace in August 1954.

Joining Shrewsbury Town in August 1956 for a fee of £500, he appeared in just three league matches for them and in July 1957 moved to Southport where he featured in 21 league games in his one season stay with the club.

He continued to live in Southport after being released and by 1964 was working in a local nylon factory. Dunne died in 1988. 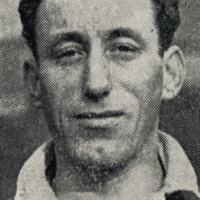 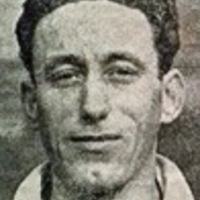