Exeter City signed the then 18-year-old goalkeeper on professional forms in March 1956. This followed a couple of appearances for the first team in floodlit friendlies and several reserve team outings, during which time he had impressed.

John had quite a wait for his league debut for the Grecians though, getting his chance after regular keeper George Hunter had sustained a broken leg. Lobbett took over between the posts for a 3-1 home win over Millwall in March 1959 and played in the final ten matches of the season. He started off as first choice keeper the following season, but then lost his place to Alan Jones and as a result only played in 14 league games.

John was not retained at the end of the 1959-60 season, but the club then changed their mind and signed him on again in July 1960. He added another 20 appearances in 1960-61, before being released on a free transfer.

He then gained employment in Exeter, but was able to sign as a part-time professional for Bath City in June 1961, where he remained for two seasons. He then signed for Barnstaple Town, but was released by them in January 1963. 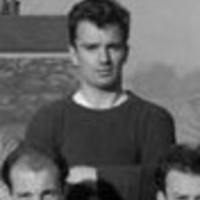 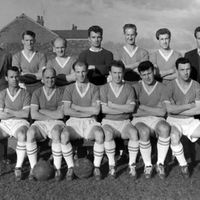 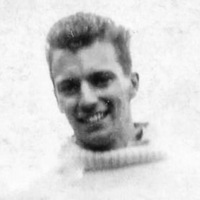 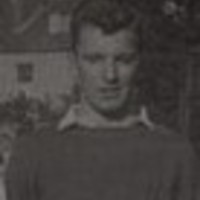