On signing for Exeter City in the summer of 1930, it was reported that the speedy winger had turned down an offer from Swansea Town to go to the Grecians instead.

He had commenced his career with Hearts, then moved to Dunfermline Athletic, and on to Stoke City where he played one league game for the Potters.

Lister signed for West Ham United early in the 1928-29 season, but never made the first team, and it wasn’t until making his debut for Exeter in a 1-0 home win against Norwich City in August 1930 that he got another senior opportunity.

Although he played in City’s opening four league matches, he was to only feature in four more games all season, scoring one goal in a 3-2 win against Fulham at St James’ Park in January 1931. 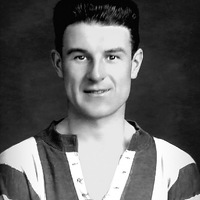 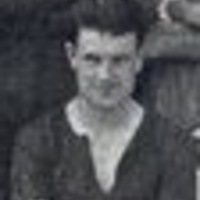