Formerly an amateur with Portsmouth, Brian Lightly was signed on professional forms by Exeter City in June 1957. He was to feature in the opening four Third Division South fixtures against Southend United, Brentford (home and away) and Brighton & Hove Albion. They were to be the only league matches that he played in, and by December 1957 had started National Service with the Hampshire Regiment.
The following is from the British Newspaper Archive

“A former Kingston Boy's Club and Southern Sunday League footballer, Mr. Brian Lightly married Miss Beryl Dorothy Brown at St Mary's Church, Portsea, on Saturday.
The bridegroom, who is the son of Mr. and Mrs. A. Lightly. of 25. Childe Square, Tipnor. was with Exeter City first team as a professional before starting his National Service with the Royal Hampshire Regiment.
Given away by her father, the bride wore a lace ballerina-length dress, shoulder length veil, and a coronet. She carried a bible and pearl coronet. She carried a bible and roses.
Her bridesmaid. Miss Ann Cramar, wore a blue nylon ballerina-length dress with white accessories.
Best man was Mr. E. Lightly, brother of the bridegroom.”
Brian returned to Exeter in November 1959 on completion of his National Service, but only as a part time professional. Two months later his contract with the Grecians was cancelled by mutual consent. 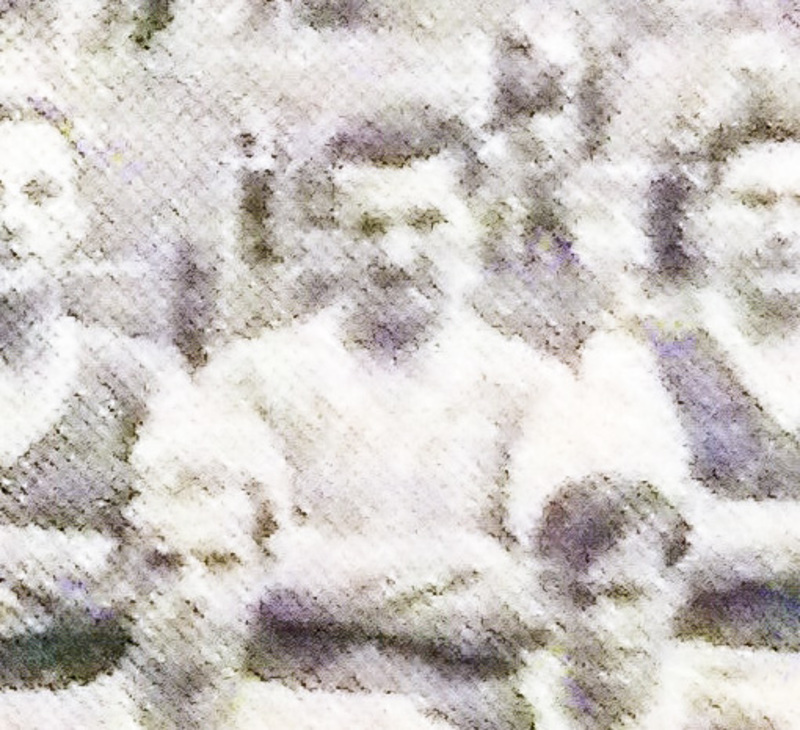