Liddle had played for a number of clubs before finally ending his career with Exeter City.

The left-winger appeared for junior side, Crawcrook Albion, before getting his first senior opportunity by signing for Queens Park Rangers in 1927.

Twelve months later he had linked up with Huddersfield Town, but it was not until he moved to Rotherham United in 1929 that he finally made his Football League debut, playing nine matches for the Millmoor club.

He then returned to play for Crawcrook Albion, going on to sign for Newcastle United in 1931, although he never featured in their first team.

His big break came in the summer of 1932 as he signed for Gillingham and made 81 league outings for them, scoring 18 goals.

He transferred to Coventry City in 1934 and again featured fairly regularly during his three season stay.

Finally Liddle moved to Exeter City for the start of the 1937-38 season, making his debut in an opening day fixture at Newport County, which was drawn 2-2.

Despite netting 8 goals in 28 starts for the Grecians in his first season at the club, including two goals in one match in a 5-3 defeat at St James’ Park against his former club, Gillingham, Liddle was not as successful the following term, and was released by Exeter at the end of the season. He went into business in Scotland. 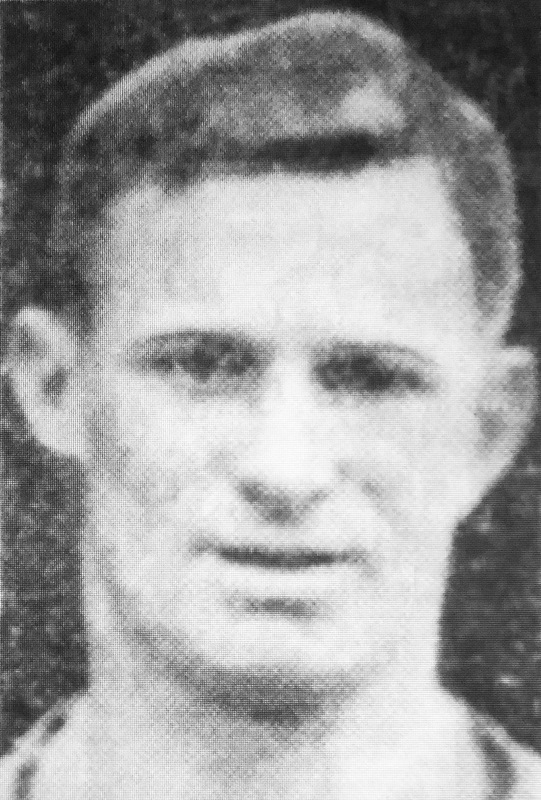