A local amateur player who was called up into the Exeter City first team on three occasions. He made his debut against Watford at their old Cassio Road ground in October 1913, City winning the Southern League match 1-0.

Lewis also lined up against Northampton Town at St James’ Park three weeks later (1-0 win for City) and retained his place for the following game at Southend United which the Grecians lost 1-0. 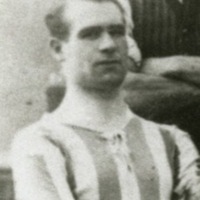 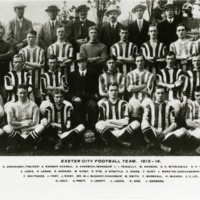 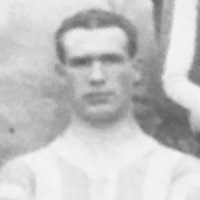