York came close to breaking the deadlock when David McGurk headed against the base of the post.

York keeper Tom Evans escaped a red card after handling outside the box and the Grecians' Adam Stansfield overran the ball after racing clear on goal. 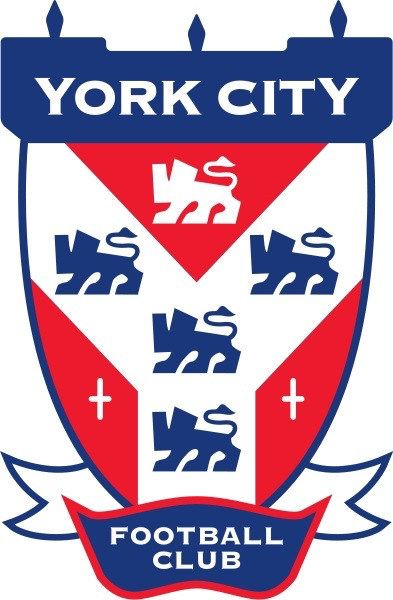