Adam Stansfield scored the only goal as Exeter gave manager Paul Tisdale his first win since taking over.

Stansfield enlivened a dour first half with the only goal five minutes before half-time, netting from six yards out.

But it was the home side who came closest to scoring the game`s second goal when Andrew Taylor rattled the crossbar from 18 yards. 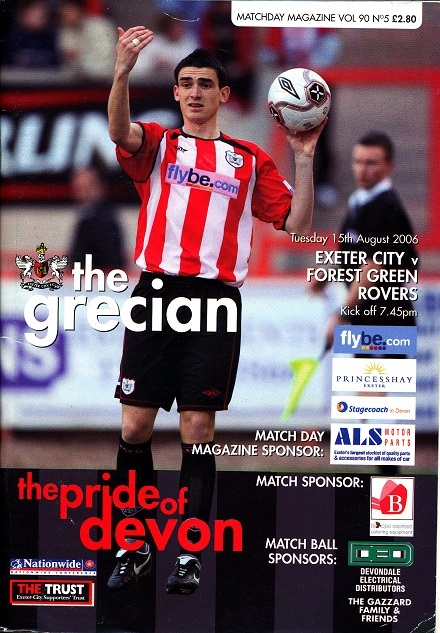