Exeter came back from a goal down to secure a 3-1 win over Cambridge.

Mark Peters put the U's ahead after good work from Jon Brady on the left but Lee Phillips levelled from close range just before half time.

U's keeper Paul Crichton sealed his side's fate when he tipped a Phillips cross into his own net - before the U's had Ritchie Hanlon sent off late on. 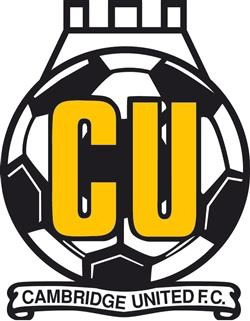