He then moved to Bristol Rovers for the start of the 1932-33 season and stayed at Eastville for two years, making 27 league appearance, scoring four goals.

He moved to Exeter City in the summer of 1934 and made his debut for the Grecians in a 2-1 win at Southend United on 1st September 1934.

He enjoyed a run of games, scoring in two successive matches against Reading and Luton Town respectively, both played at St James’ Park.

Despite his good start for the Grecians, he lost his place in the side and returned towards the end of the season to play a couple of more games before being released, when he joined Bath City.

He returned to the Football League with Newport County in 1935-36 and played in ten matches, although he was sidelined with a knee problem.

He then moved on to Welsh non-leaguers, Milford United. 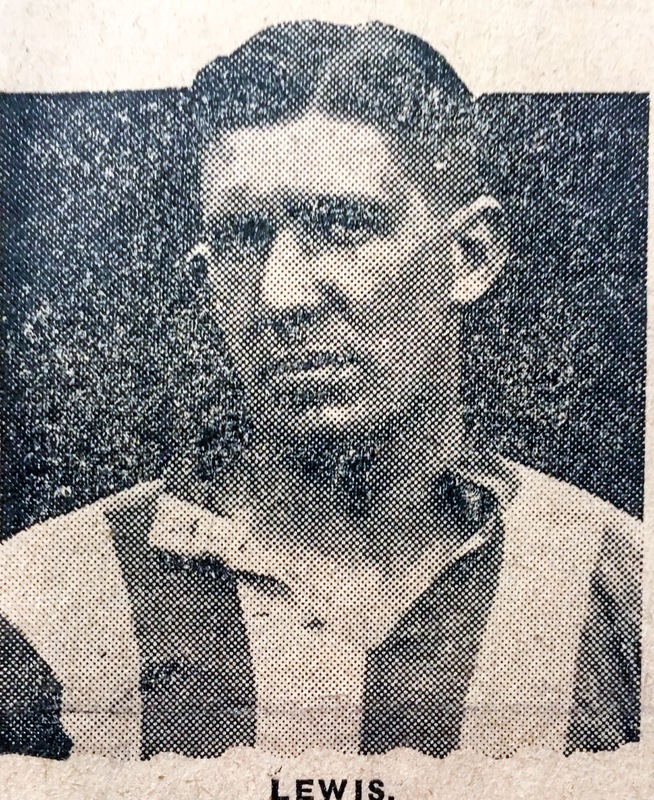